🎁 Save your money! Today's Deals 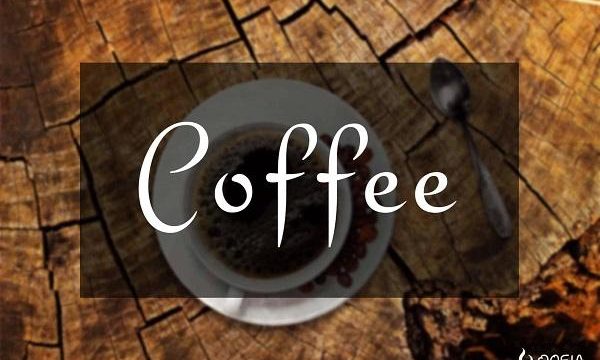 Can you use each k-cup to make more than one cup of coffee?

People ask the same question in the various format…

Answer as simple as it is…

K-Cups are designed to be used once and then thrown away.

See this image… see the color difference of left cup and right cup.

I took a single K-Cup and used it to make two 6-ounce cups of coffee. That’s small cups, not mugs, which are more like 8 or 10 ounces each.

On the left you can see the first 6-ounce cup of coffee. Nice and dark. A decent brew.

On the right is the second 6-ounce cup of coffee I brewed, using the same K-Cup. As you can see, it is light and thin.

Can I Use The Same K-Cup Twice?

K-Cups are designed for one use only.

Enjoy this video to get a practical idea.

How Many Ounces Does a K-Cup Make?

A good cup of coffee is made with roughly 2 tablespoons of coffee per 6–8 ounces of water.

Based on that basic principal a k-cup shouldn’t make more than about 4oz of good coffee but most of the machines give you options for making between 6 and 12 oz per cycle.

So, if you want to make a large 12 ounce cup of watered down coffee with one k-cup then go ahead but I would advise you to stick with only 6 ounce cups for each k-cup.

How Many Grams of Coffee Are in a K-Cup?

I have been serving kitchen and cooking related field for the last two decades. And I also work as a consultant in South-Asia for providing a better and cleaner environment while cooking. ... read more

Every contrivance of man, every tool, every instrument, every utensil, every article designed for use, of each and every kind, evolved from very simple beginnings.